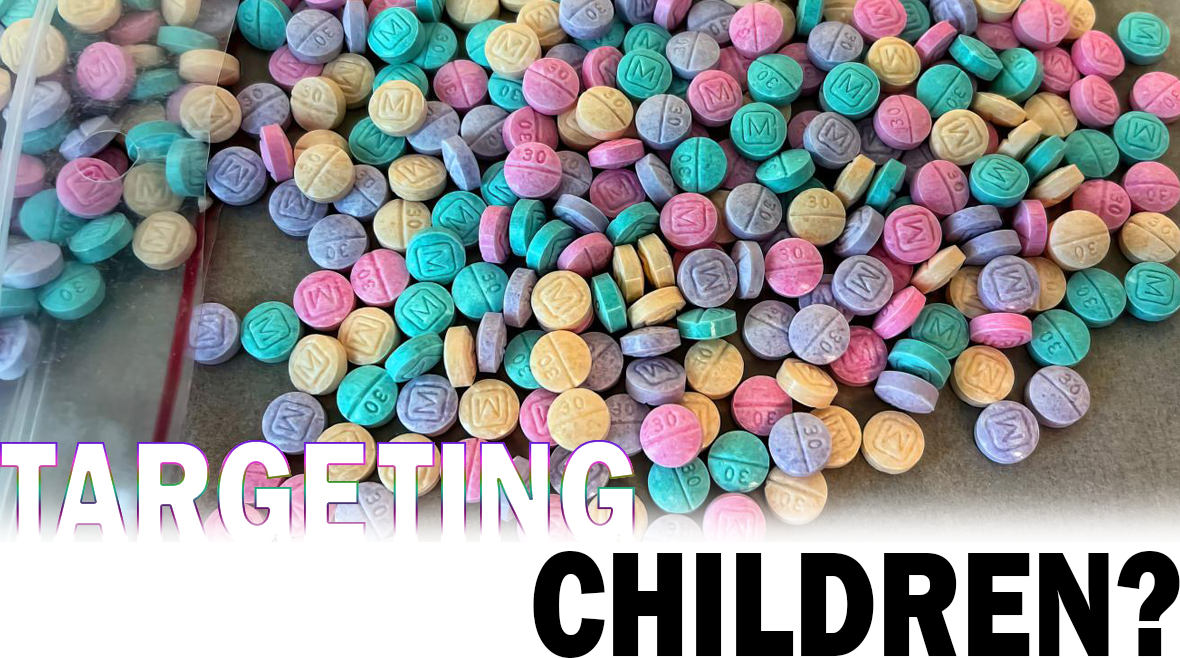 'A Deliberate Effort By Drug Traffickers To Drive Addiction Among Kids'

This is just evil.

The Drug Enforcement Administration (DEA) has issued a nationwide warning that drug cartels are now producing "rainbow fentanyl" in the hopes of driving up their sales of the highly addictive—and potentially deadly—synthetic opioid to children. The brightly colored fentanyl is being produced in multiple forms, including pills, powder, blocks that resemble sidewalk chalk and, according to the DEA, other variations "made to look like candy."

Not Seen By County Drug Task—Yet

Fentanyl overdoses are now the leading cause of death among Americans 18 to 45, the Centers for Disease Control and Prevention (CDC) announced earlier this year. Just two milligrams of fentanyl—the equivalent of a 10- to 15-grain speck of salt—is a lethal dose.

The DEA stressed fentanly in any shape or color can be deadly, with drug dealers not being precise about dosage levels: "Despite claims that certain colors may be more potent than others, there is no indication through DEA's laboratory testing that this is the case. Every color, shape and size of fentanyl should be considered extremely dangerous."