The crisis has gotten worse.

In 2016 opioid overdoses—from prescription medications, illicit drugs or a combination of both—killed 63,632 people in the United States, a 21.4% increase compared to 2015. From July 2016 through September 2017, opioid overdoses rose more than 30% across the nation, according to a Centers for Disease Control and Prevention (CDC) report released March 6.

69% Increase In ER Visits In The Midwest

Opioid overdoses are on the rise for men and women across all regions and all age groups.

“The bottom line is that no area of the United States is exempt from this epidemic,” says CDC acting director Dr. Anne Schuchat. (The CDC began tracking emergency room visits because data related to deaths caused by opioid overdoses can take longer to compile, and, explains Dr. Schuchat, “we wanted more timely information.”)

No age group is being spared.

Pediatrics, the Official Journal of the American Academy of Pediatrics, published a study this month noting that the number of opioid-related hospitalizations requiring Pediatric Intensive Care Unit (PICU) treatment doubled between 2004 and 2015. Among those children in PICU for an opioid-related condition, 37% required mechanical ventilator support.

“The US opioid crisis is negatively impacting children,” concluded the study’s authors. “Current efforts to reduce adult opioid use have not curtailed the incidence of pediatric opioid ingestions, and additional efforts are needed to reduce preventable opioid exposure in children.”

Opioids are now responsible for the majority of drug poisonings in children under 6 years old. Between 1997 and 2012, the number of children (1 to 19) hospitalized for a prescription-opioid poisoning or overdose doubled—with the largest percentage increase being among children 1 to 4 years old. 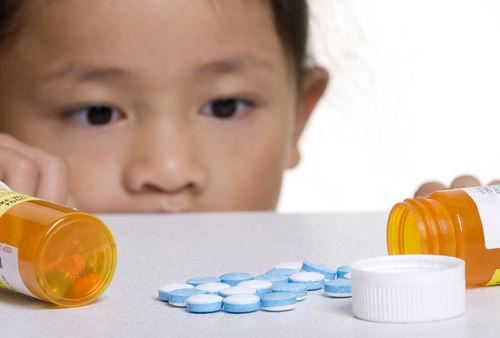 The exploratory nature of young children makes them particularly vulnerable to harm from accidental medication ingestions as opposed to adolescents and teenagers, who are more likely to have intentional ingestions, including for recreational purposes or for self-harm. We identified methadone ingestions, in particular, as an important driver for hospital care, with nearly 20% of children under 6 years of age being admitted with methadone ingestion. From 2000 to 2007, the US Drug Enforcement Administration data showed a 559% increase in prescriptions for methadone.

Methadone is commonly used in “replacement treatment” for opioid addiction.

As if this Pediatrics study and the CDC report weren't distressing enough, Dr. Schuchat warns the opioid crisis “might be even worse.” She stresses the latest data regarding emergency rooms treating opioid overdoses might underestimate how extensive the problem may be because many people who OD will not be taken to an ER.

“We have an emergency on our hands,” states Dr. Schuchat. “The fast-moving opioid overdose epidemic continues and is accelerating.” 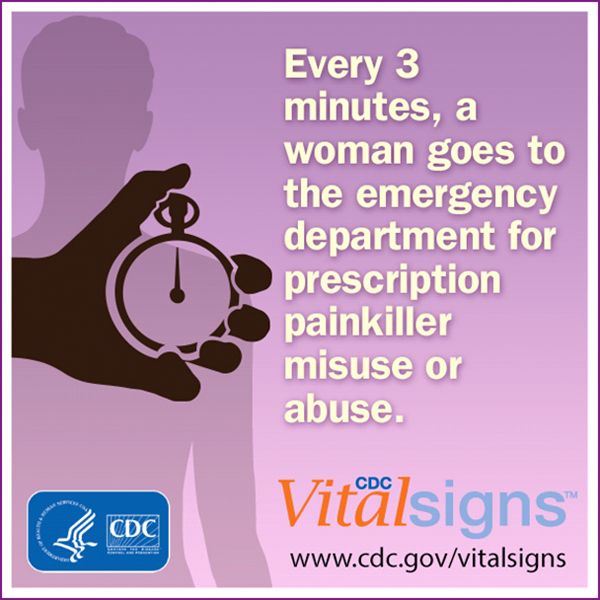 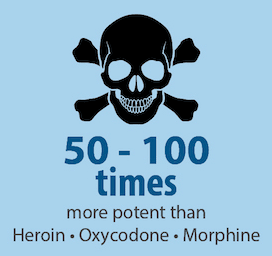 Fentanyl is 80 times more potent than morphine. The drug, first synthesized in the late 1950s and then used as an intravenous anesthetic in the 1960s, started being abused illicitly in the mid-1970s.

Four decades later, fentanyls—more than 12 variations have been produced illegally according to the Drug Enforcement Administration (DEA)—are now fueling America’s opioid crisis, along with other prescription painkillers and heroin. According to the DEA, “the biological effects of the fentanyls are indistinguishable from those of heroin, with the exception that the fentanyls may be hundreds of times more potent.”

Fentanyl is most commonly administered by injecting it into the veins. It can, like heroin, also be smoked or snorted.

“We think that the number of people addicted to opioids is relatively stable,” says Dr. Anne Schuchat, acting director of the Centers for Disease Control and Prevention (CDC) — despite the release this week of a CDC report showing a sharp increase across the nation in emergency room visits related to opioid overdoses.

But Dr. Schuchat does point out “the [opioid] substances are more dangerous than five years ago.”

Slowing Your Breathing To A Stop

The DEA estimates fentanyl is 25 to 50 times more potent than heroin.

Long-term fentanyl use can be rare, compared to heroin or other opioids, simply due to the fact the drug comes with a small margin for error. Drug dealers will almost always mix fentanyl with something else to reduce its potency, but if they make a batch of their concoction with too much fentanyl their customers are likely to suffer a potentially lethal overdose.

When such a “bad batch” hits the black market in a community, the results can be devastating. In March of 2017, fentanyl-laced pills sold illicitly caused 10 people to die in Sacramento County, California—in just the span of 12 days.

Fentanyl continues to be prescribed, frequently as a patch, for chronic pain suffers who have developed a tolerance for other narcotic pain relievers. It’s also given to terminally-ill patients to ease their pain as they near the end of their lives.

An overdose of fentanyl possibly obtained through a prescription written for a friend claimed the life of music icon Prince in 2016.