Dan Cummings, the Jackson County Drug Task Force Officer-In-Charge, called the conviction of Javier Corona-Verduzco earlier this year in federal court a textbook example of how the illegal drug trade has changed in this area—and why joint investigations with local and federal agencies have become common.

A U.S. District Court judge sentenced Corona-Verduzco June 27 to 30 years in federal prison without parole—plus an additional 20 years of supervised release following his incarceration. The 36-year-old Mexican national was convicted in January of attempting to sell 15 pounds of methamphetamine to an undercover officer in a case that the Kansas City, Kan., Police Department initiated, but that crossed over into Kansas City, Mo.

KCK had this undercover meet with an informant and Corona-Verduzco, who said he had some meth to sell them. The next thing the undercover knows they’re driving into Missouri to a house where [Corona-Verduzco] told them he’d give them a sample. That’s when we got the call from KCK Police, asking if we could assist.

Their undercover was arranging the sale for the next day. They wanted us there to move in when their officer gave us the signal.

When the arrest was made, a Chevy Tahoe parked behind the Kansas City, Mo., residence where Corona-Verduzco had taken the informant and undercover officer was found with the 15 pounds of meth hidden in a hollow compartment behind the driver’s side rear panel. Another 400 grams of methamphetamine was found inside the house.

While that is where the recent Department of Justice news release about Corona-Verduzco’s sentencing ends, there is more to the story. 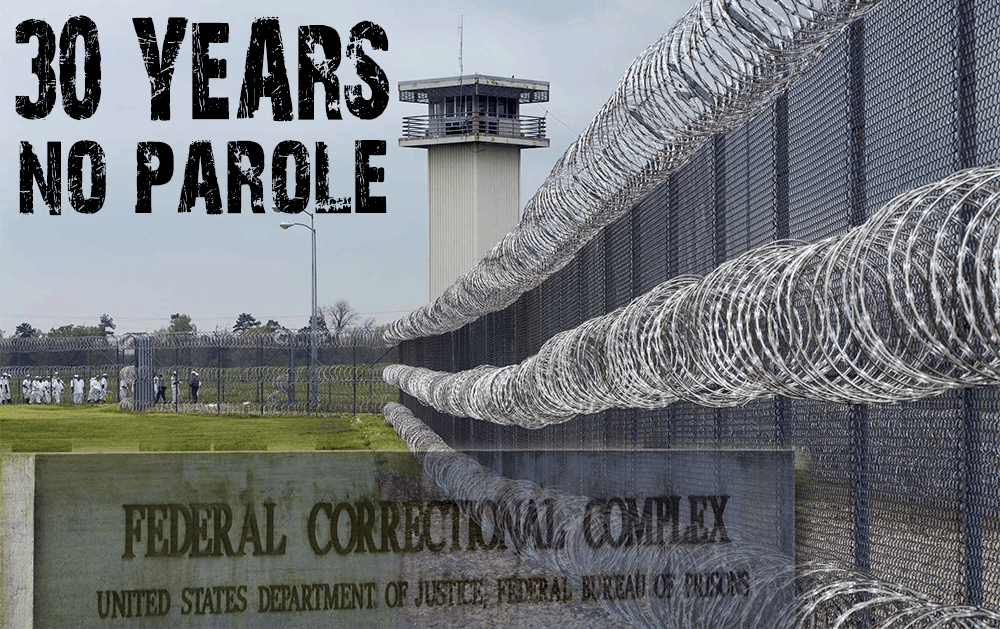 Conspiracy To Distribute 700 Pounds Of Meth

Corona-Verduzco’s arrest sparked an investigation that stretched deep into 2017, involving the Jackson County Drug Task Force and HSI, then the Buchanan County Drug Strike Force and Bureau of Alcohol Tobacco and Firearms (ATF). It would lead to more arrests, convictions and drug seizures in Kansas City, St. Joseph and Wellsville, Kan.

Over the course of this investigation into the Chaves-Soto drug trafficking operation, the Drug Task Force detectives coordinated 18 controlled purchases of methamphetamine, cocaine and heroin from two “ranches” located in Jackson County. Their prime suspect was arrested delivering 6.5 pounds of cocaine to an ATF agent at yet another “ranch” in Wellsville, Kan.

The investigation uncovered that the Grandview resident leading the Kansas City arm of Chaves-Soto was obtaining 70 pounds of methamphetamine per month for distribution in St. Joseph and other areas in Buchanan County.

The ATF investigation in Wellsville, Kan. resulted in seven defendants being indicted on federal charges. The ATF has, thus far, seized 13 pounds of meth, 4½ pounds of cocaine and 29 firearms.

“The source for the drugs in this case was traced back to the Sinaloa and La Linea Mexican Cartels,” said Cummings. “I can’t remember the last time we busted a major meth lab in Independence. For local dealers, there’s no need to risk blowing themselves up in a makeshift lab of their own, not when the Mexican cartels can make the meth in their labs, then bring it up here to traffic. The meth their making south of the border is just cheaper and better.

“This case illustrated that.”

The Jackson County Drug Task Force coordinated these investigations with the various federal, state and local law enforcement agencies, as well as the prosecution team. Detectives interviewed dozens of potential witnesses and suspects and conducted more than 60 surveillance operations over the course of 650 hours.

“This is all started with us observing a white Cadillac Escalade just hanging out in the vicinity the day of Corona-Verduzco’s arrest,” Cummings said. “We spotted that same vehicle at one of these ‘ranches’ where we had been suspecting activity for years, but hadn’t been able to make a case—until we saw that Escalade and started connecting all the dots.”