“My humanity is bound up in yours, for we can only be human together.” – Desmond Tutu 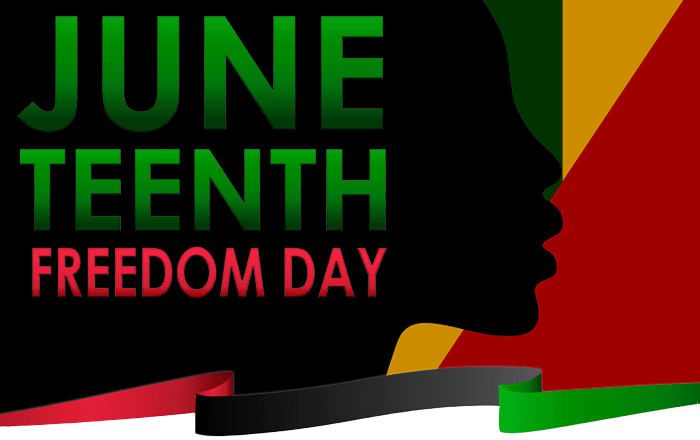 June 19, 1865, marks the day the last slaves whom the defeated Confederacy held in bondage were finally freed. Union General Gordon Granger and his troops arrived that day in Galveston, Texas, to announce the Civil War’s end and to enforce—2½ years after it was issued—Abraham Lincoln’s Emancipation Proclamation.

The people of Texas are informed that in accordance with a Proclamation from the Executive of the United States, all slaves are free. This involves an absolute equality of rights and rights of property between former masters and slaves, and the connection heretofore existing between them becomes that between employer and hired laborer.

In 15 days a nation torn apart by four years of bloody battle and still grieving its assassinated leader would commemorate Independence Day. With the slaves in Texas at long last being freed, the words Thomas Jefferson wrote in the Declaration of Independence 89 years earlier carried new meaning:

We hold these truths to be self-evident, that all men are created equal, that they are endowed by their Creator with certain unalienable Rights, that among these are Life, Liberty and the pursuit of Happiness.

Juneteenth celebrations began the very next year, 1866. In 2020 there are calls to officially declare Juneteenth a federal holiday to not only recognize slavery’s unsavory role in building the nation, but to also acknowledge racism’s ongoing impact on the lives of African Americans today. 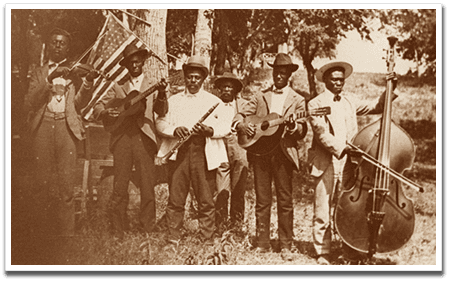 Slavery was not officially abolished in the United States until the 13th Amendment to the Constitution was ratified in December of 1865. The amendment declared, “Neither slavery nor involuntary servitude…shall exist within the United States….”

Of course, neither Lincoln’s Proclamation, Granger’s General Order nor the 13th Amendment ended racist oppression in America. The Ku Klux Klan was formed. Jim Crow laws were enforced. The “except as a punishment for crime” exception in the 13th Amendment would be abused.

The original Juneteenth in 1865 marked the end of slavery, but the struggle against racism and to establish true “justice for all” in America continues. 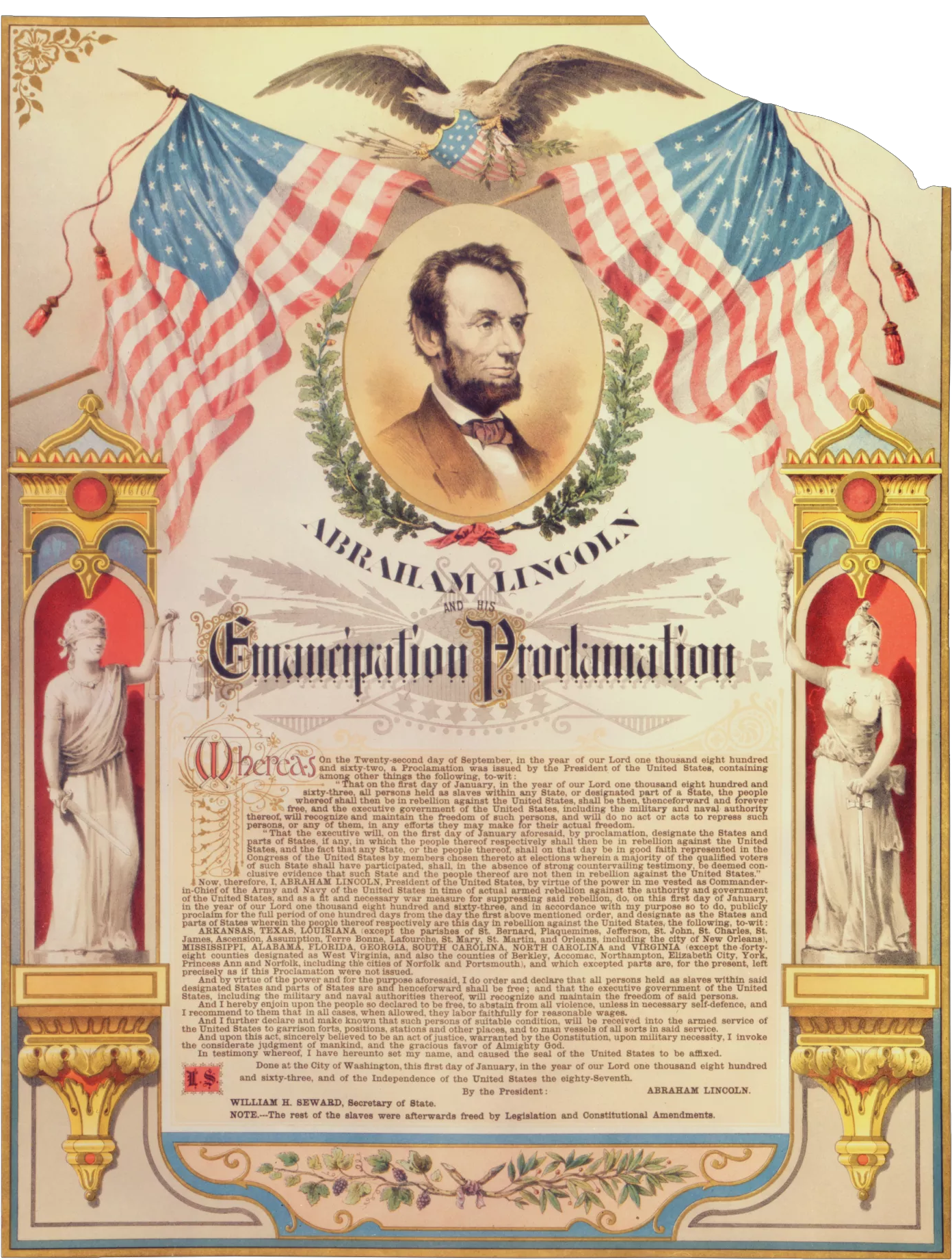