“There’s fear of getting sick and fear of losing your job, and our [SUD] disease can be very fear-driven.”

Many People In Treatment Have Already Lost Jobs

They have or, at least, had jobs—the men and women who call Healing House home, the women seeking a fresh start at the Sisters In Christ recovery houses, the men undergoing treatment at Benilde Hall.

The COVID-19 pandemic’s economic toll is already being felt by many of these individuals. And the agencies serving them know “there’s going to be a financial hit—a hard hit—coming”—as Healing House Grant Coordinator Becca Stewart puts it.

“We’ve spent money we didn’t think we would have to at the start of the year,” says Stewart, “hiring more staff, a nurse, gloves, masks, cleaning solutions, thermometers you can use without touching the other person and, of course, toilet paper.” 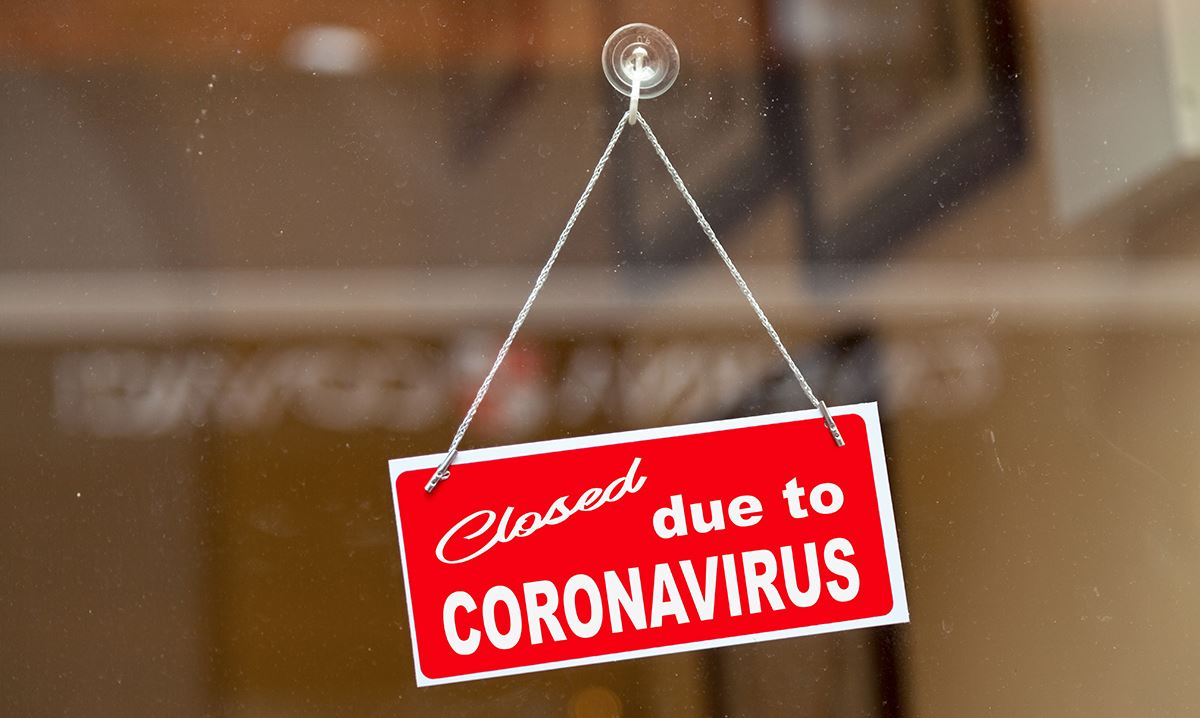 Benilde Hall Executive Director Ken Vick knows eliminating group therapy sessions will “affect the bottom line” for his organization in terms of how much it receives from COMBAT for reimbursement for those services. He emphasizes Benilde Hall and similar agencies are crucial to the public’s well-being, especially during the ongoing crisis: “If we had to close our doors, our people would wind up in the streets and in the hospitals, and that’s certainly the last thing our hospitals would need right now.”

In a “perfect world,” Vick says he would try to keep Benilde Hall’s clients as isolated as possible.

“Right now, no group and no visitors, other than case workers, are the two biggest steps we’ve taken to limit exposure,” he says, “but the reality is that people can’t afford to just stop working. So, we do have people coming and going to their jobs.”

Welcome House has an employment requirement for the men staying in its Kansas City sober-living facility, which is currently filled to capacity (80). That policy, Welcome House President Jamie Boyle says, helps residents have "skin-in-the-game" as a portion of their salaries help offset program costs.

But many Welcome House residents have lost their jobs, and Boyle says, "Now is not the time to be out there job hunting, not that there's jobs to be found with so many businesses closing. A lot of our guys worked in restaurants and hotels. They certainly aren't hiring right now."

He stresses, "In most cases, our residents have no where else to go. We require residents in our program to work, but that's simply not possible right now."

Boyle and his staff are helping qualified residents apply for unemployment. Welcome House largest annual fundraiser was originally scheduled for April 15 but has now been pushed back to July 15.

Sisters In Christ Executive Director Carolyn Whitney says “all but one” of the women staying in her organization’s recovery houses has already been laid off or expects to be soon.

“A lot of our people work in the hotel and restaurant industries,” says Healing House’s Stewart. “They are losing their jobs. Some of their employers have been great, saying, ‘We’ll pay you as long as we can.’ But eventually that money is going to dry up.”

As if the all-too-real health scare weren’t enough, she adds, the economic volatility is compounding the high anxiety many treatment clients are trying to cope with: “There’s fear of getting sick and fear of losing your job, and our [SUD] disease can be very fear-driven.” 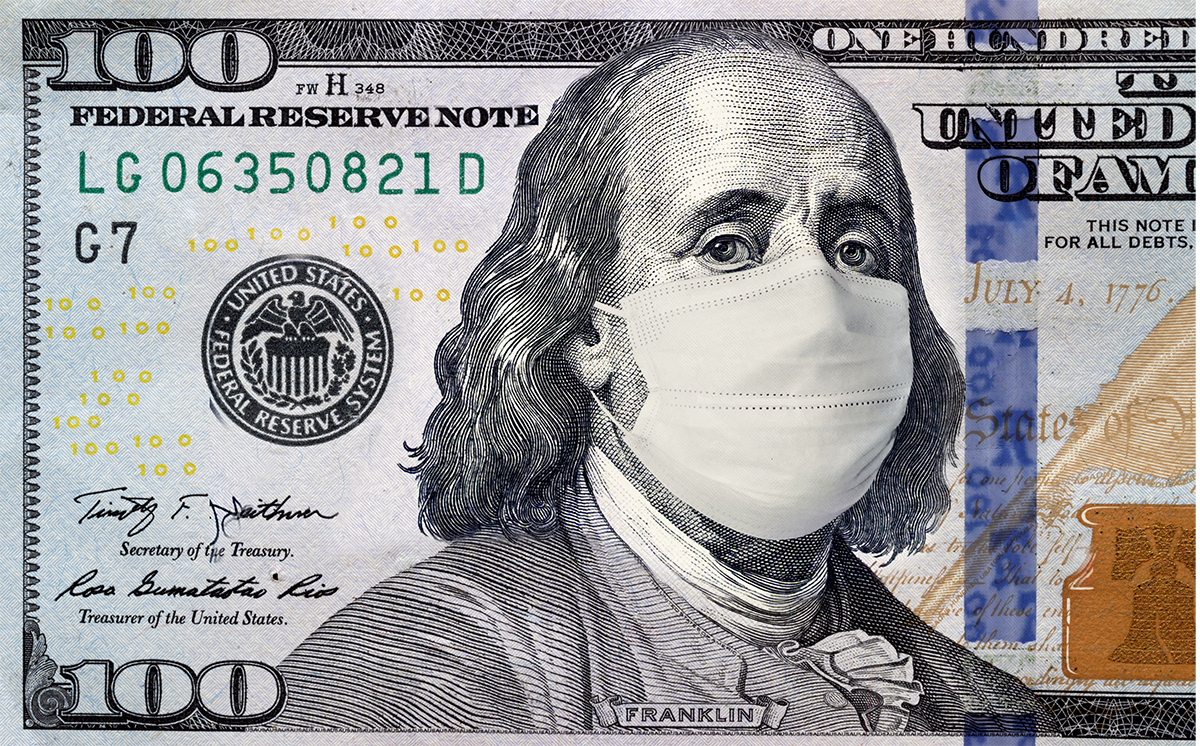 Congress has passed and the President signed into a law on Wednesday (March 17) a coronavirus relief package. It will provide many workers, though not all, with two weeks of paid sick live, if they've been diagnosed with the virus or are awaiting test results. Workers who've been told by a doctor to stay home due to exposure or symptoms would also be eligible for the paid leave.

The bill caps the sick pay at $511 per day, about what someone with a $133,000 annual salary makes. Workers with family members affected by COVID-19 or whose children are out of school can receive up to two-thirds of their pay, although that benefit is capped at $200 a day.

Federal economic stimulus proposals currently under consideration would rival or even exceed the size of the stimulus bills passed when the Great Recession began in 2008. Some of those proposals include sending one-time checks to each American adult, while others call for sending monthly checks until the crisis is over.