Every 11 minutes. During a typical day in America, that’s how often a death by suicide will occur.

Since the turn of the century, suicide is the nation’s 10th leading cause of death, according to the Centers for Disease Control & Prevention (CDC)—with 763,536 lives lost from New Year’s Day 2000 through New Year’s Eve 2019. That is across all ages.

Over the same 20-year span, suicide ranked second—behind only “Unintentional Injury”—on the CDC’s list of causes of death among teenagers (13-19): 40,884 deaths. Another 1,852 children under 13 years old died by suicide.

Is The Suicide Rate Among Young People Even Higher?

ReDiscover started the Show-Me Zero Suicide prevention program in 2016 because the suicide rate in the Kansas City area among teenagers was “skyrocketing,” states Kirsti Millar, the program’s director. She is concerned the suicide rate among America’s young people might be even higher than what official statistics reflect.

“Accidents are the leading cause of death among adolescents,” Millar points out. “There’s a lot of concern across the country that some medical examiners might classify some deaths as accidents rather than suicides due to insurance or to just spare the families the added heartbreak.

“I really worry the suicide rate among kids is much, much higher than we think.”

A study about adolescent suicide rates published in the June 2019 Journal of the American Medical Association noted that the “cause of death in death certificates could occasionally be inaccurate.” The study’s authors cited suicides using opioids that were mistaken for accidental overdoses, but they also theorized the increased suicide rate during the past decade might “reflect more accurate reporting, possibly due to coroners and families being more willing to label deaths as suicides.”

More Than 1 Million Suicide Attempts In One Year 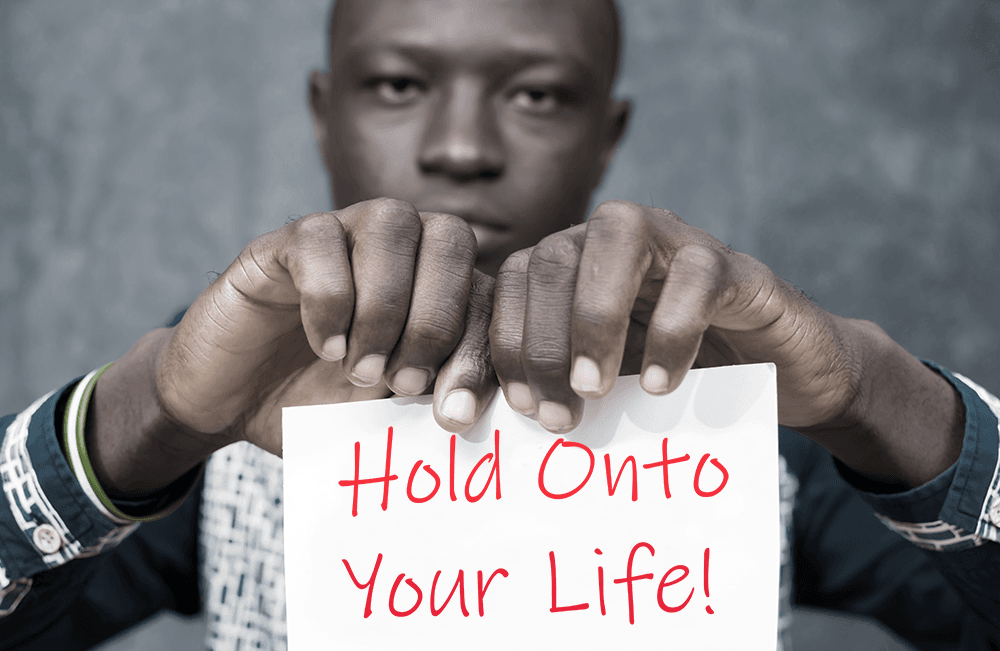