Census Reminders: Remember To Be Counted

With April ending—and April 1 being such a crucial date for the Census—the U.S. Census Bureau has sent postcards to households all across the nation this past couple of weeks as a simple reminder that everyone counts and everyone needs to be counted.

And the only way to assure you will be counted in the 2020 Census is to respond to the Bureau's "Shape Your Future" questionnaire.

Done In Under 10 Minutes

You can complete the questionnaire online, by mail or over the phone. The online option may take you less 10 minutes. 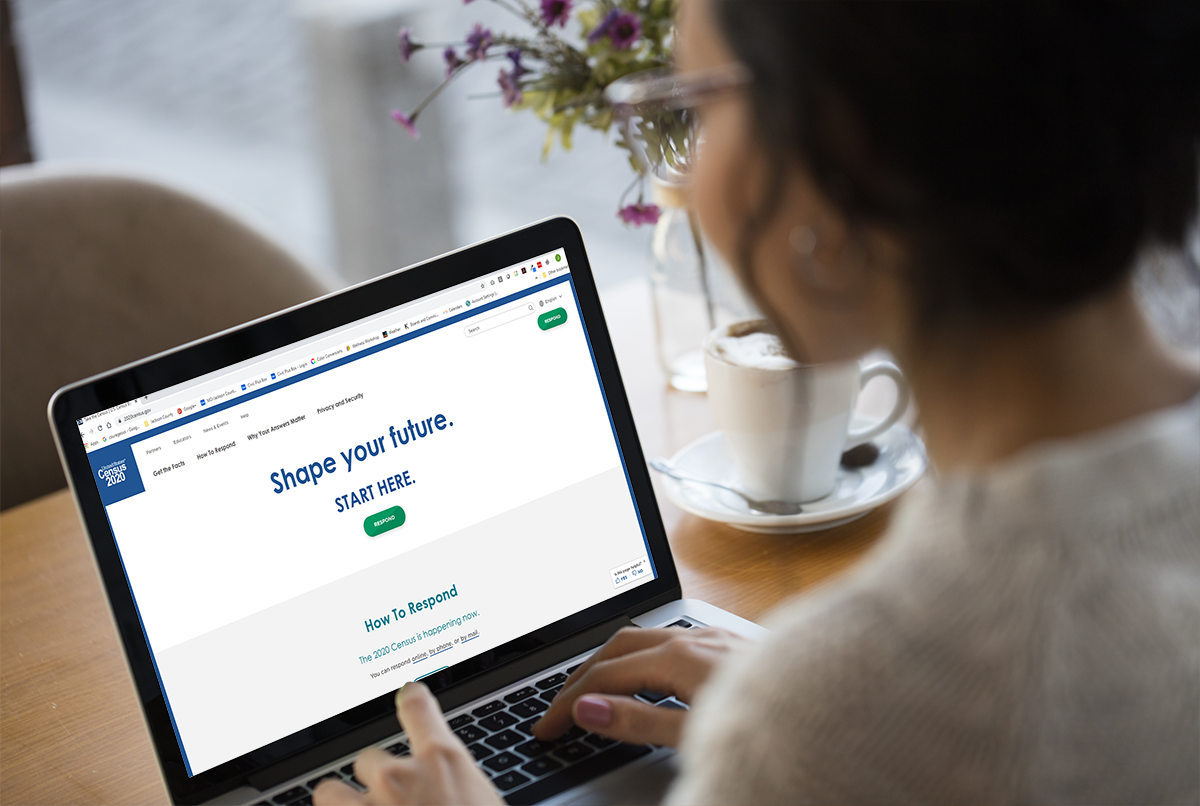 The Census Bureau designated April 1 Census Day and, although it has passed, Apirl 1 is still the day that really counts. Regardless of when you take the "Shape Your Future" survey, you'll be asked how many people lived in your household on that day: Wednesday, April 1, 2020.

The Census Bureau originally set the timeline for people to "self-respond" to the questionnaire from March 12 through July 31. Due to the COVID-19 crisis, the timeline has been extended through October 31.

What does that mean?

If your household doesn't self-respond to the Bureau's invitations to participated in the 2020 Census, the bureau's field operations staff will begin conducting follow-ups that may include a census taker having to knock on your door.

Why Getting Counted Counts So, taking a few minutes to complete the questionnaire online, by mail or over the phone can save you the time of dealing with those follow-ups from the Census Bureau and help make the bureau's task—always a difficult one during the best of circumstances—less daunting. The bureau is required to do all it can to try and count every person living in the United States—even if the Census has to be taken during a pandemic.

Also, making sure you get counted matters to you and your community. The data the Census Bureau collects will determine how much Congressional representation each state has and where billions of federal dollars may be allocated.

And there's no means for correcting an undercount until the next Census in 2030.