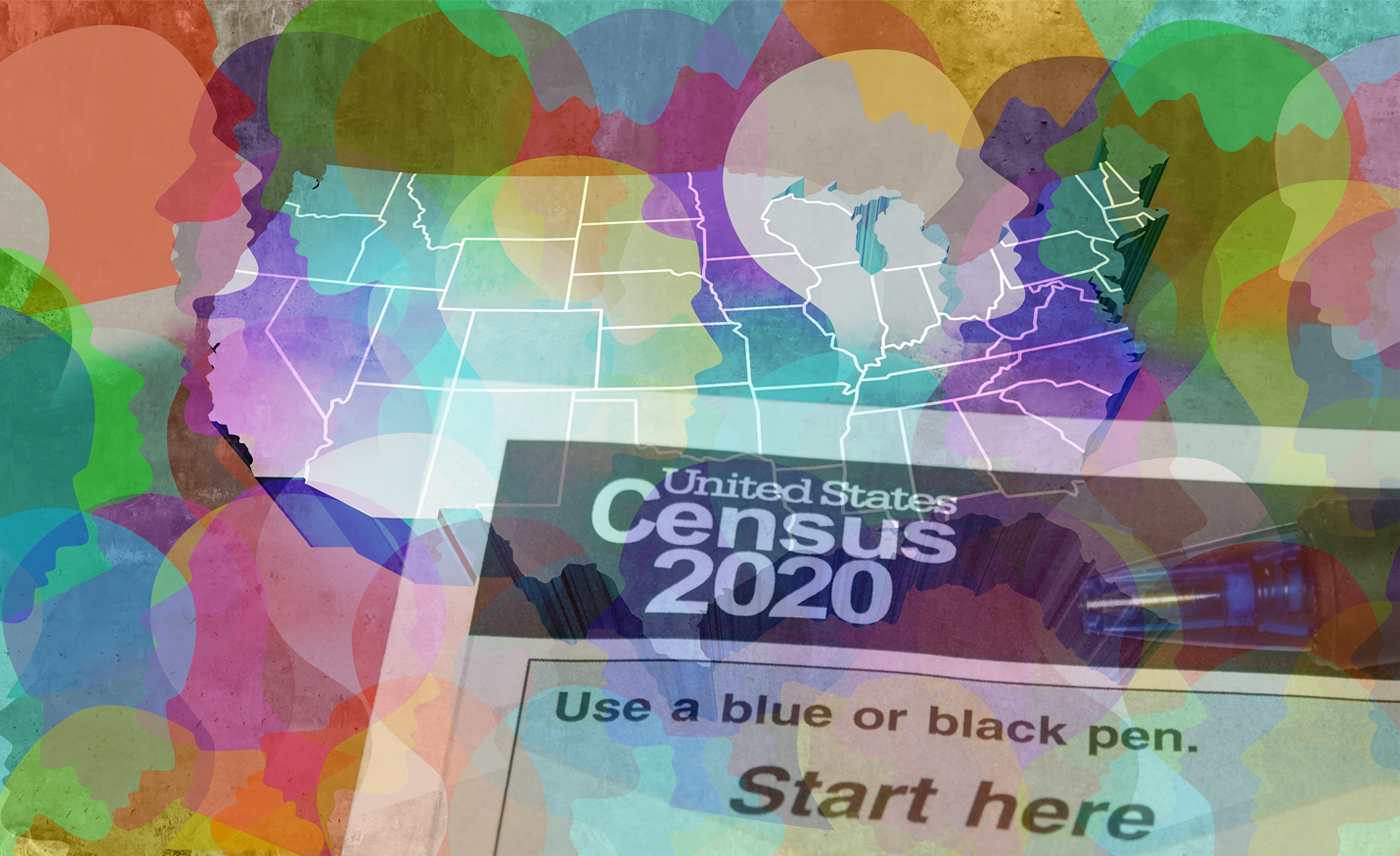 Everyone Counts & Everyone Needs To Be Counted

Starting today, households across America will begin receiving an invitation to participate in the national Census. The Census Bureau’s goal, as required by the Constitution, is to count every single person living in the United States.

The Census Bureau stresses that the once-a-decade headcount provides “a snapshot of our nation—who we are, where we live, and so much more.” It is crucial this “snapshot” be accurate.

An undercount, due to people not participating in the Census, can adversely impact “where we live”—until the next Census in 2030.

The Census plays a crucial role in determining how federal funds—nearly a trillion dollars per year—are allocated for more than 100 programs, including Medicaid, Head Start, the Supplemental Nutrition Assistance Program (SNAP) and block grants for community mental health services. Census results can also sway lawmakers when determining whether or not to provide federal support for building new schools, hospitals and roads.

The results will definitely decide how much congressional representation each state has. Some states will gain seats in the House of Representatives; others will lose them. Congressional and state legislative districts will also be redrawn based on the Census’ outcome.

But the Census matters also to private businesses, seeking investment opportunities, and to public safety officials.  Legally, the Census Bureau is prohibited from sharing anyone’s personal data with any other agency, including all federal, state and local law enforcement agencies.

“The Census Bureau protects each person’s personal data. That’s confidential,” stresses COMBAT Crime Analyst Holli Crowley. “We use the Census data to determine if there are correlations between areas where criminal activity is concentrated and various demographics—such as a population density, poverty levels and unemployment. The data can help us identify areas where high crime rates are likely.”

COMBAT Director Vince Ortega is encouraging everyone to accept the Census Bureau’s invitation.  “We must have accurate numbers,” he says. “COMBAT's administration is now very data-driven. We need good data to make good decisions. Data related to violent crime, income levels, trransportation, population density, mental wellness needs... All that data and more will determine where COMBAT's funding and resources are most needed.

“A lot of the data we need starts with the Census, so a lot depends on people making sure they are counted.”