All applications must be submitted via e-mail to combat@jacksongov.org.

Questions about funding applications can be directed to COMBAT Program Manager Tammie Jordan at (816) 881-1413 or tjordan@jacksongov.org.

Questions about compliance/non-compliance issues can be directored to COMBAT Deputy Director Dawna J. Shumate at (816) 881-3510 or dshumate@jacksongov.org.

APPLICATION DEADLINE HAS PASSED!
Application downloads are no longer available. 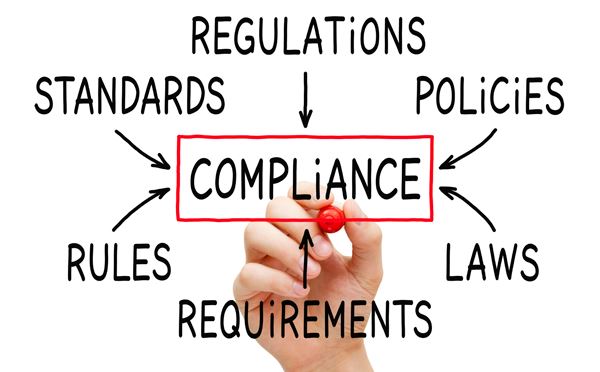 Drug and violent crime related initiatives are supported through an allocation formula approved by the County Legislature:

In 1989 Jackson County became the first county in the nation to approve a tax dedicated to fighting crime and preventing and treating drug abuse.


Voters have renewed the Community Backed Anti-Drug/Anti-Crime/Anti-Violence Tax multiple times, expanding COMBAT’s mission to include anti-violence in 2014. A record 77% of voters in 2016 supported extending COMBAT for at least another nine years.

COMBAT addresses drug use and violence as both a legal matter and public health crisis's. 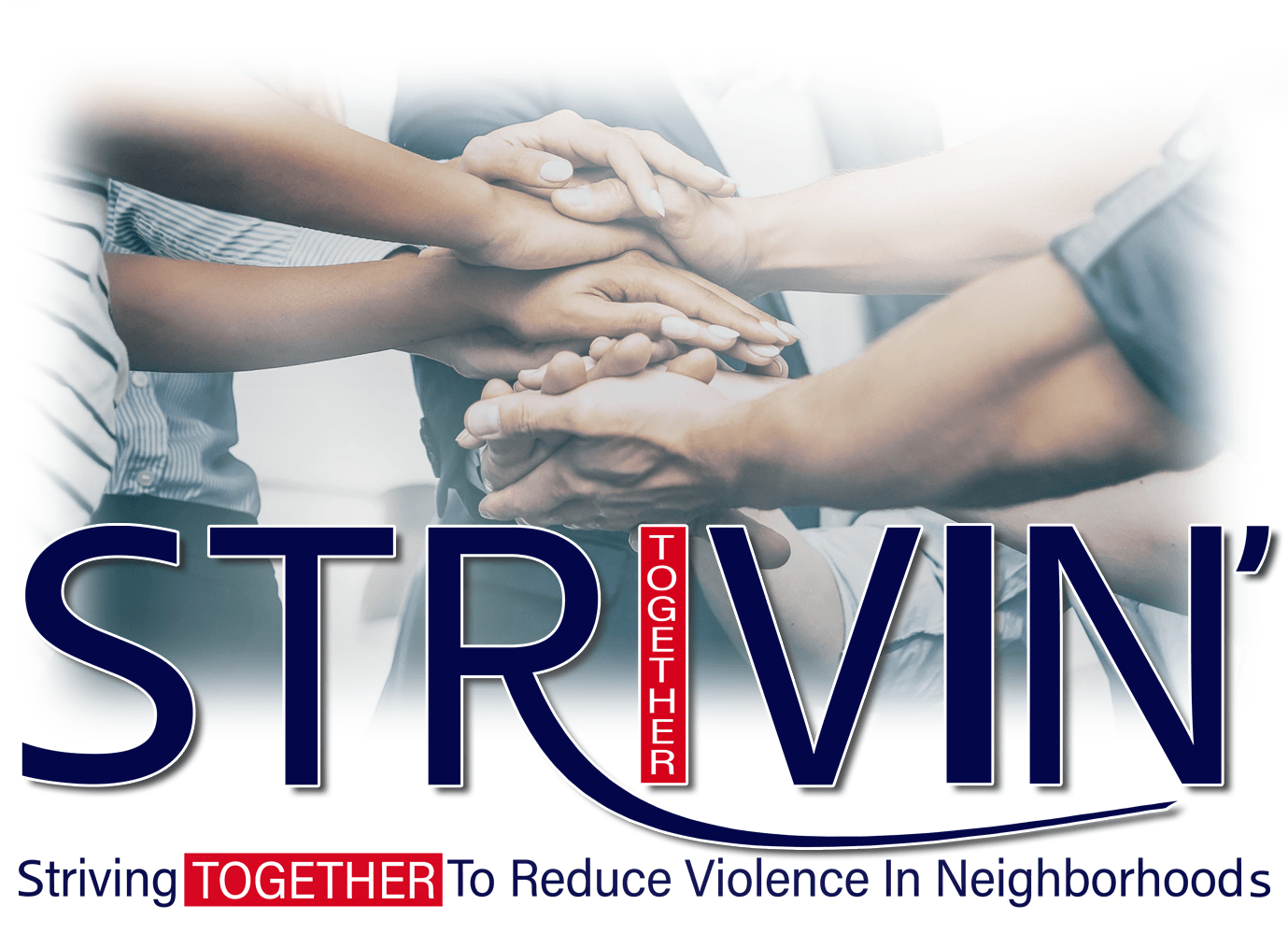 Transforming a neighborhood with a high crime rate is beyond any single individual or any one agency. STRIVIN' brings together schools, police, mental health providers, faith-based leaders and concerned citizens to address violence—in a collaborative effort and with a comprehensive approach—in our most vulnerable areas in Jackson County. 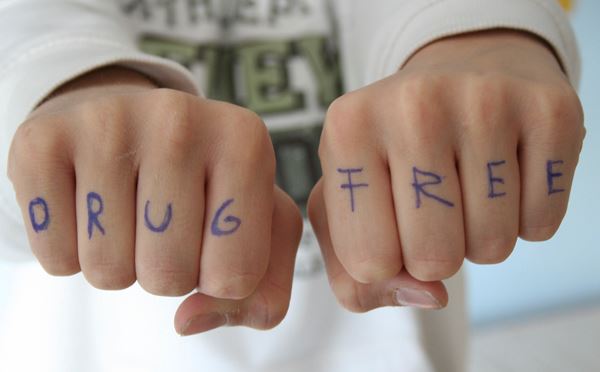 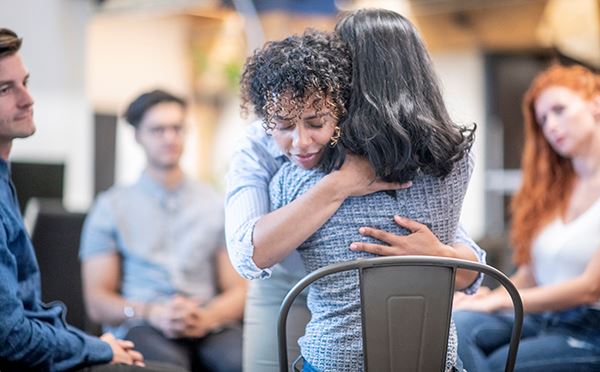 The objectives of the COMBAT Treatment services are to provide treatment with an overreaching goal of achieving the following general outcomes for those who use drugs:

Proposals must be evidence-based or researched based and provide one or more services: 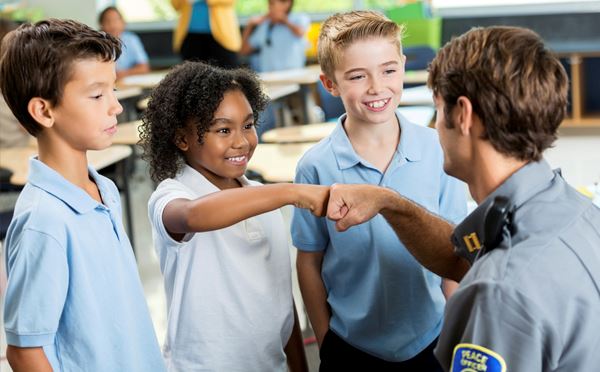 This year Law Enforcement has the opportunity to establish new innovated anti-drug and anti-violence prevention programs within the schools other than DARE. The requirements are that the program must be either evidence based or research based. The prevention programs must be developed in cooperation and collaboration with the school district. Please use this opportunity to broaden your scope of services.